Following the incessant fuel scarcity witnessed across the country, the Academic Staff Union of Universities, ASUU, has threatened to resist any form of increment in petroleum products that may arise from the Federal Government. 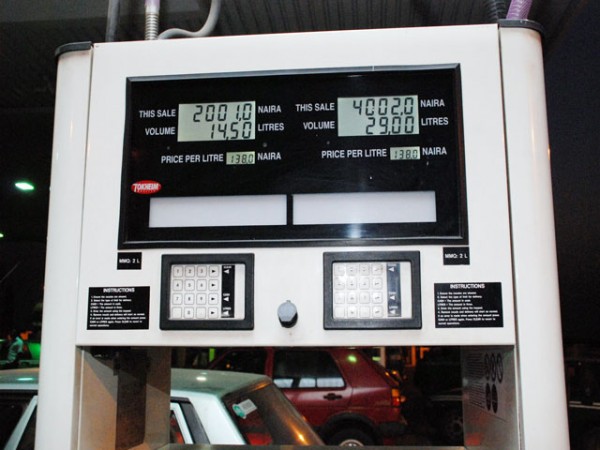 Lamenting the state of the nation’s economy during a media parley in Abuja yesterday, the National President, ASUU, Nasir Fagge said there was ‘no doubt that Nigerians are suffering.’

Fagge accused the Federal Government for slow implementation of its 2015 policies geared towards possible active oil refineries, specific unambiguous pronouncement on oil subsidy, introduction of direct sales and purchase in the oil sector, and termination of crude oil and refined products swap arrangements.

He, however, urged the government to fast track the implementation of these relevant policies as it concerns the oil and gas sector, to relieve the hardship faced by the citizenry. He said: “The current fuel crisis has adverse consequences on the socioeconomic life of the nation; it has increased the cost of food, transportation, electric power as well as general cost of living.

“The government should implement its proclaimed policies in the oil and gas sector. On no account should this result in any increase in the price of petroleum products because Nigerians have suffered enough.

“If the increment of the prices of petroleum products is forced upon the people, our union will join Nigerian workers to resist until the increase is reversed,” he warned.Furthermore, the ASUU boss lamenting the poor state of electricity generation and distribution in the country noted that the citizenry since the inception of the present administration had suffered more days of darkness than light.

He added that even with the precarious situation, Nigerians were made to pay unconsumed electricity due to estimated bills even as electricity distribution companies despite massive protests staged by workers still force hiked electricity tariff regimes on the citizenry. “Once again, ASUU condemns the fraudulent privatisation of electricity by the Nigerian ruling class. We shall continue to work with the labour movement and other progressive forces in the country to protest the sharp practices going on in the power sector.”

Fagge stressed that the solution to the nation’s problems lies in adopting an alternative political framework that would mainstream the articulation of explicit ideologies.

He explained the need to adopt a developmental model that would make the majority key subjects and objects of the development process in the face of what he termed aggressive global capitalism in our country.”