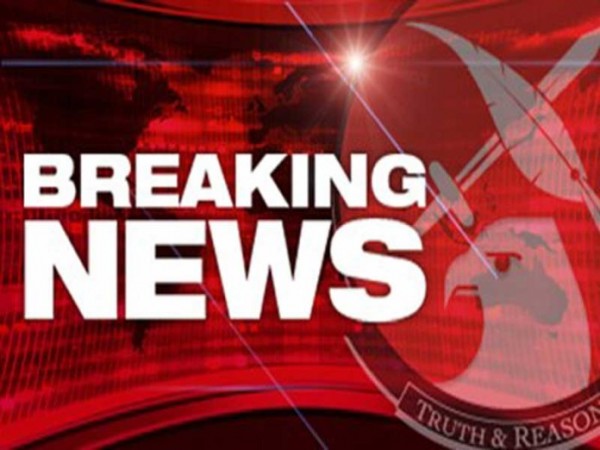 The NSCDC personnel was part of the task force, who in conjunction with the police, were mandated to restore sanity to 21 road following the chaos created by fuel queue.

Although it was yet to be ascertained why the personnel shot Dijo, it was however gathered that the deceased bled and died on the spot before help could come, even as two other fuel dealers sustained injuries.