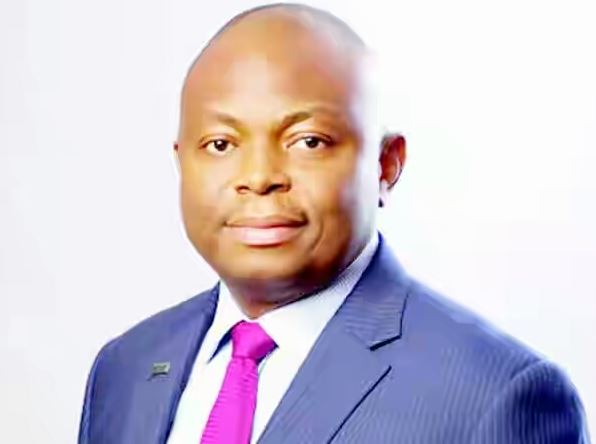 The Economic and Financial Crimes Commission has obtained a remand order to keep the Managing Director of Fidelity Bank Plc, Mr. Nnamdi Okonkwo, and the bank’s Head of Operations, Mr. Martins Izuogbe, pending the outcome of investigations.

A reliable source at the EFCC told our correspondent on Friday that the EFCC had been given permission to detain the suspects for 30 days.

The source said, “On Thursday, we approached a court in Lagos, where we applied for a remand order. The court granted our prayer and gave us permission to hold them for 30 days pending the conclusion of investigations.”

This implies that the two top bankers would spend the Workers’ Day holiday in detention.

The anti-graft agency had arrested Okonkwo and Izuogbe earlier in the week for their alleged role in the distribution of $115m (N23bn) to officials of the Independent National Electoral Commission and election monitors about two days before the 2015 presidential election.

The bank officials were said to have handled the funds for a former Minister of Petroleum Resources, Diezani Alison-Madueke. Diezani was said to have met with Okonkwo before the elections and handed him $26m in cash to help her keep even though she had no account with Fidelity Bank.

She was also alleged to have informed the bank MD that four other companies would deposit $89m and he should help her to convert the monies to naira.

Diezani’s son, Ugonna Madueke, who the EFCC is now looking for, allegedly gave Okonkwo a list containing the names of people who would receive the funds.

Fidelity Bank has, however, denied any wrongdoing, adding that it reported its financial dealings to the appropriate authorities.