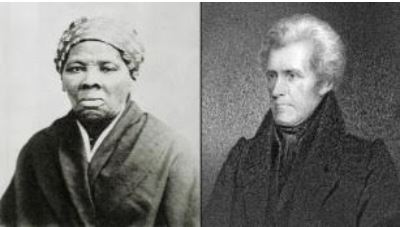 U.S presidential candidate Donald Trump has slammed the government for deciding to replace Andrew Jackson with anti-slavery icon Harriet Tubman as the new face of the $20 bill.

Trump said he would have preferred a new denomination to be created rather than replace the former President Jackson with Tubman. 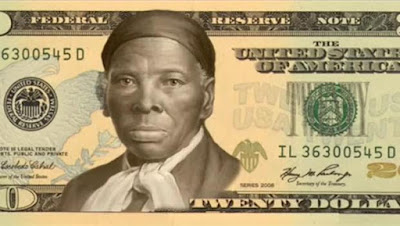 Tubman, who died in 1913 at the age of 91, escaped slavery in the South and eventually led hundreds of escaped slaves to freedom as a “conductor” of the Underground Railroad. After the slaves were freed, Tubman was a staunch supporter of a woman’s right to vote.

“Well, Andrew Jackson had a great history, and I think it’s very rough when you take somebody off the bill,” Trump said during a town hall on the “Today” show on NBC Thursday morning.
“I think Harriet Tubman is fantastic, but I would love to leave Andrew Jackson or see if we can maybe come up with another denomination.”
“(Jackson) had a history of tremendous success for the country,” Trump said. “(The $20) really represented somebody really that was very important to this country. I would love to see another denomination and that could take place. I think that would be more appropriate.”
“As you know they were going to do the $10 bill, and then all of a sudden the Broadway play, ‘Hamilton,’ sort of saved that one,” Trump said.
Trump’s primary competitor John Kasich praised Tubman on the campaign trail Thursday.
“She wasn’t some big shot. She became a big shot because of what she did,” Kasich said. “She saw something that she thought did not represent justice, she saw something she thought that was just patently unfair.