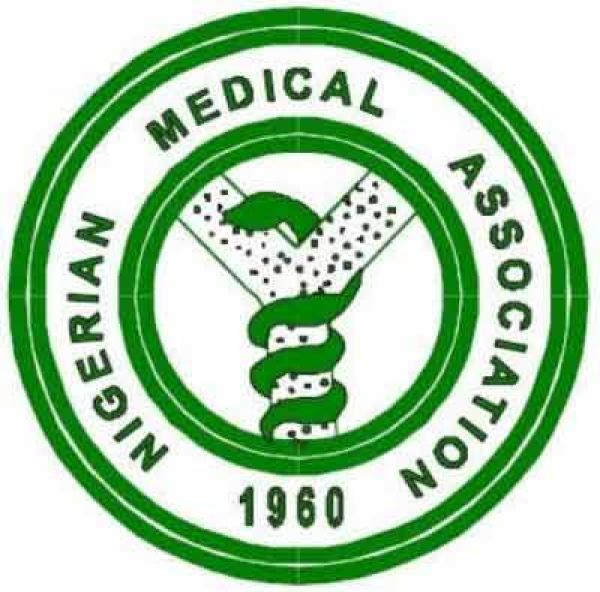 The Ekiti State Governor, Mr. Ayodele Fayose has declared three days of mourning in the state starting from Tuesday for the six  Nigerian Medical Association, NMA officials,who perished in a road accident on Sunday.

The Public Relations Officer of the Lagos State Chapter of the NMA, Peter Ogunnubi, told Premium Times that the affected executives began their journey from Ekiti with Sokoto as their destination, but never made it.
Mr. Ogunnubi, who could not hold back his emotions over the unfortunate incident, said “Six of them are already dead”.
It was learnt that the medical doctors were traveling to Sokoto State for the Annual General Meeting of the NMA.
The association is yet to disclose the identities of the executives at the time of publishing this report.
Details later…
It has now been confirmed that the six NMA officials, who were heading to Sokoto from Ekiti State yesterday, died a few kilometers to Kaduna when the 13-seater passenger bus they were traveling in, had an accident.
The Ekiti State Governor, Mr. Ayodele Fayose, who declared three days of mourning in the state starting from Tuesday, described the death of the six medical doctors and one driver as the lowest ebb in the history of the state and a monumental loss not only to the People of Ekiti State, but to Nigerians.
He gave the identities of the victims as Dr Aladesanmi of the Federal Medical Centre (FMC), Ido-Ekiti; Dr Ojo Taiwo of the Ekiti State University Teaching Hospital (EKSUTH); NMA Secretary, Dr Akinyele Lexy; Dr Ogunseye of the Health Management Board (HMB); EKSUTH Association of Resident Doctors (ARD) President, Dr Olajide, Dr Adeniyi James of the FMC and a driver, Mr Ajibola.
Governor Fayose, who urged families, friends and professional colleagues of the deceased, especially members of the NMA to take solace in God who giveth and taketh when it pleases Him, said “It is my prayer that tragic incident like this will not be witnessed in Ekiti State again and that God in His infinite mercies will console the families of the deceased”.

“On behalf of my family, Government and people of Ekiti State, I express our heartfelt condolence for the loss of these promising sons of Ekiti and wish their families, friends and professional colleagues the continued support and guidance of the Almighty God”, the governor said in a release issued by his Special Assistant on Public Communications and New Media, Lere Olayinka.