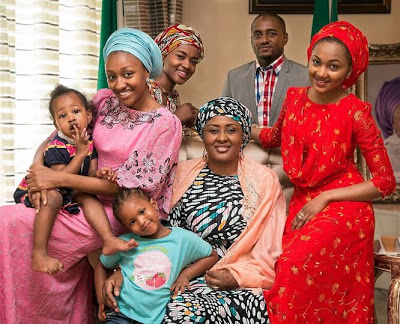 The Peoples Democratic Party, PDP, has alleged that a 16-year-old daughter of President Muhammadu Buhari, whose name it gave as Hanan, flew first class on Monday from Abuja to London.
The opposition party said the president’s daughter flying first class smacked of hypocrisy considering the fact that there is a directive banning all cabinet ministers and certain categories of federal government officials from traveling first class.
The PDP made the claim in a series of tweets via its official Twitter handle @PdpNigeria.

Her seat number was 2k. She is a Secondary School Student. So much about the people's president. #BuhariAndCorruption

Why direct Cabinet Ministers not to fly 1st Class when your children fly same? #BuhariAndCorruption