The Conference of Nigeria Political Parties, CNPP, has declared that it is wicked and insensitive for ex-governors, ex-deputy governors and others who are currently serving as federal lawmakers and as ministers in the present Federal Executive Council, FEC, to be earning double pay, lamenting that this is happening at a time when a Nigerian cannot afford to feed once a day. 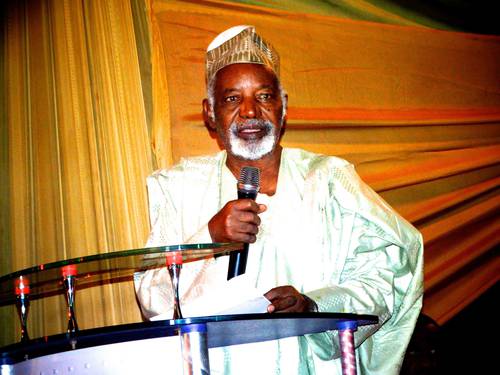 This was contained in a statement jointly signed by CNPP’s National Chairman, Alhaji Balarabe Musa and the Secretary-General, Chief Willy Ezugwu, in reaction to a media report that 21 former political office holders are now drawing salaries from public purse, as serving lawmakers and ministers, after using their various state Assemblies to pass laws granting them wide range of entitlements or pension for life as former governors or deputies.

While expressing displeasure over the development, the umbrella body of Nigerian political parties in the statement, called on well-meaning Nigerians, the Nigerian Labour Congress, NLC, the Trade Union Congress, TUC, and their affiliates as well as the civil society to strongly condemn the double pay for the ex-office holders.

The statement reads, “We are dismayed that at a time when an average Nigerian can hardly afford a meal a day with their families, former governors and their deputies, now legislators or ministers get double pay from both their states and the federal government.

“They may argue that there is nothing legally restraining them from double earning from the public purse since the Code of Conduct Bureau (CCB) Act has not prohibited the former governors or the ex-deputy governors from dual remuneration but the double pay goes a long way to prove that they are wicked and insensitive to the current national realities.

“There is moral burden on these former officeholders to show that they are in the same country, feel the pains of Nigerians and return the largesse from their respective states.”