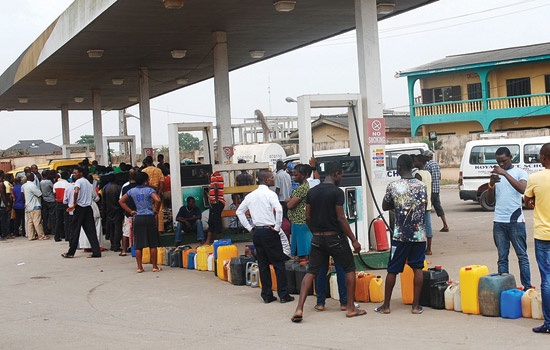 “The Kaduna Refinery will resume in two weeks’ time as part of efforts to end the lingering fuel scarcity being experienced in the country,” he said.

According to him, local crude refining at the KRPC would address the scarcity being experienced, especially in the Northern region.

“With what I have seen and the current effort of the Minister of State for Petroleum and the NNPC, all necessary arrangements are being put in place to ensure that the company resumes production.

“We are optimistic that in the next two weeks the refinery will resume production, and by the end of April all the other three refineries in the country will resume full production,” he added.

Rabiu-Babura, who doubles as the Group Executive Director (GED) Upstream, said that the Federal Government and the NNPC in particular were working round the clock to end the fuel scarcity. He expressed satisfaction with the various ongoing facility upgrades at the KRPC capable of producing 110 barrels of fuel per day at full capacity.

He also said that all the three Refineries, Warri, Port Harcourt and Kaduna would resume refining crude oil for local consumption by the end of April to address the current scarcity.