The Lagos State Government on Thursday said it would construct an additional footbridge at Ojota bus-stop on Ikorodu Road to complement the existing one following the upsurge in its usage. 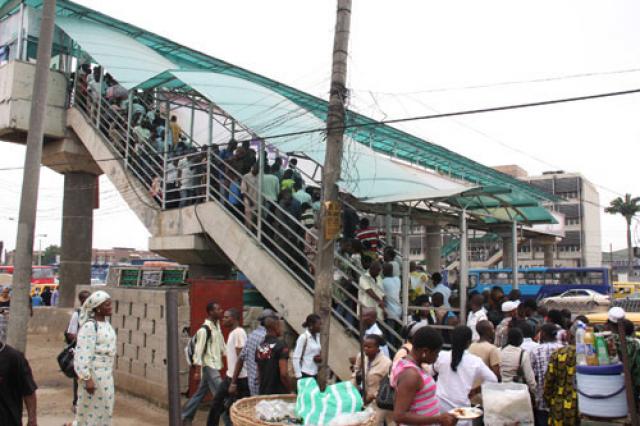 The state’s Commissioner for Information and Strategy, Mr Steve Ayorinde, said in a statement that the decision arose out of the need to reduce the long time pedestrians using the bridge were now spending on queue.

He said the construction of the additional bridge had become necessary after the newly erected New Jersey Wall on the median of the expressway.

Ayorinde said that this had effectively curtailed indiscriminate dropping and picking of passengers along the highway as well as dangerous crossing of the road by commuters.

He reiterated that the need for the construction of the wall, which was similar to the measure taken between Ketu and Mile 12 axis of the road, was meant to reduce fatalities on the part of commuters crossing the highway.

Ayorinde said it was erected to also reduce the traffic gridlock caused by commercial buses and motorcycles engaging in indiscriminate dropping and picking of passengers.

He commended the orderly conduct of commuters in the usage of the bridge and  urged them to be patient with government until the new one was constructed.

Ayorinde said that the project was expected to be delivered within three months and would accommodate the special needs of the physically-challenged for their ease of movement.