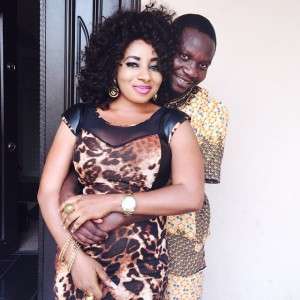 In a recent story hitting the web, has been confirmed by a few associates of the couple.

Reports further state that Mide had packed out of her matrimonial home to an undisclosed location.

Furthermore, both parties involved have turned down questions on their alleged marriage breakup, it is been reported that Mide surprised many of her hubby’s proteges and associates when she removed them from her social media accounts.

Attempts to find out the reason for the break up has proved abortive so far.

This isn’t the first time the couple had been rumored to have ended their marriage of over a decade but they have weathered every storm.