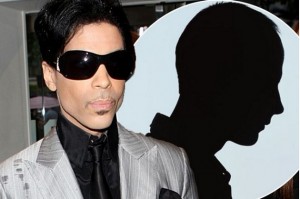 A man has come out of nowhere claiming to be the son of Prince and wants the inheritance.

The un-named man has enlisted heir-hunters to help back his claim that Prince fathered him in the 1980s.

Heir Hunters International, which claims to have handled cases in 30 countries describes itself as: “America’s premier international genealogical research and heir finding firm.”

According to the Daily Mail , the team is now working round the clock to pin down the genealogy of the claimant.