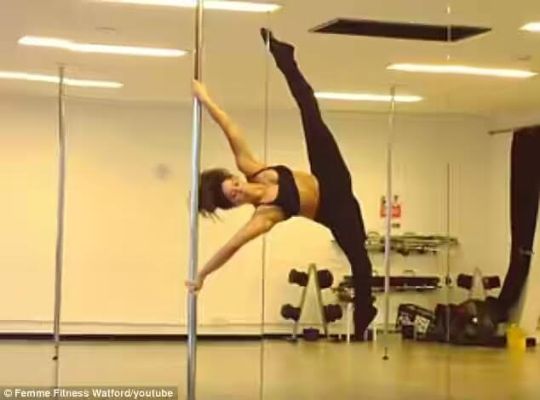 You’ve met the baby, now meet the mother. Joshua’s baby mama has been revealed to be Nicole Osbourne, 26, a pole dancing teacher he has been dating on and off since school.
The pair were not exactly in a relationship at the time Osbourne took in and it came as a surprise to them but sources say they have now decided to renew their relationship and become a family.
The Sun reports that Miss Osbourne, who stars in YouTube pole-dancing videos, teaches at the Femme Fitness gym in Watford and lives in a £500,000 flat in Finchley, London, with Joseph.
The couple, who met at Kings Langley School in Watford, are said to be sharing responsibility for looking after Joseph with their wider families, but a friend a of Miss Osbourne’s told The Sun she wanted the family to unite under the same roof.
The friend said: ‘As a new mum in love with her baby’s father and living in a smart London home, she should be on cloud nine but it’s hard at times being left to bring up a baby alone.
‘It’s sad Anthony won’t move in for keeps. She has a bubbly personality. She’s beautiful inside and out.’

Joshua is said to still live with his mother in North London.
Osbourne however is worried over his new found fame and his romantic links to model Cara Delevingne, 23, and X Factor judge Rita Ora, 25.
With looks like that, she should be worried. 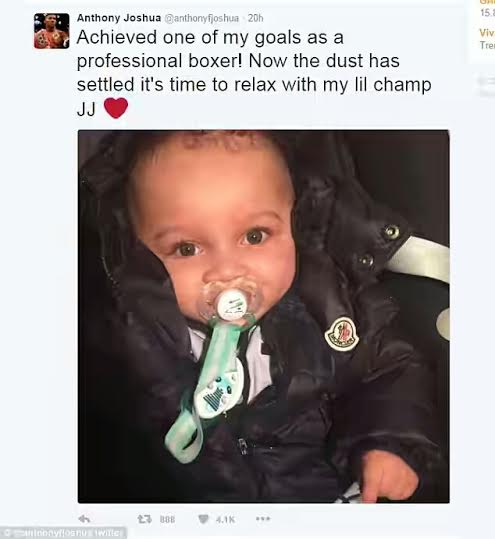 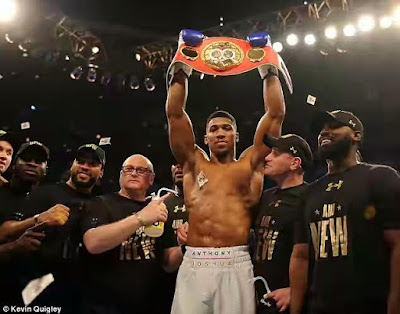