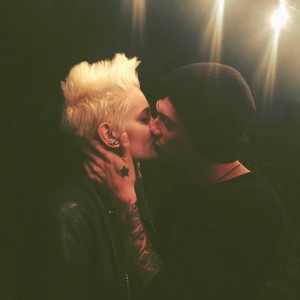 Paris Jackson seems to have inherited her late father Michael‘s fondness for the “happiest place on earth”, Disney.

To celebrate her 18th birthday which she clocked on April 3, the peroxided pop princess took her crew to Disneyland.

The said crew included heavy metal drummer, Michael Snoddy, who, from the looks of it, is on very intimate terms with Jackson. 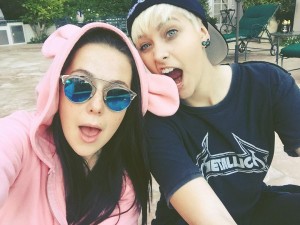 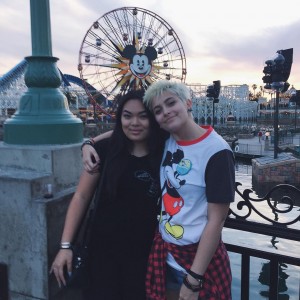