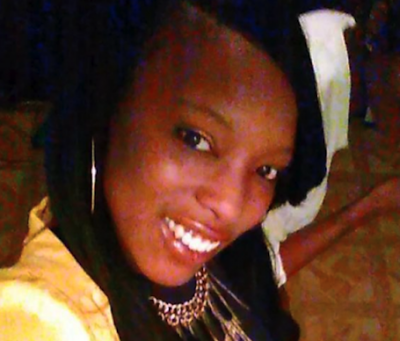 A toddler riding in the back of a car accidentally shot dead his mother with a gun that slid out from under the driver’s seat on Tuesday April 26 in Milwaukee, Wisconsin
The 26-year-old victim, Patrice Price, was pronounced dead at the scene, the local sheriff’s office said. The child, aged two and a half and identified by local media as a boy, fired the 40-calibre gun through the driver’s seat where his mother was at the wheel. 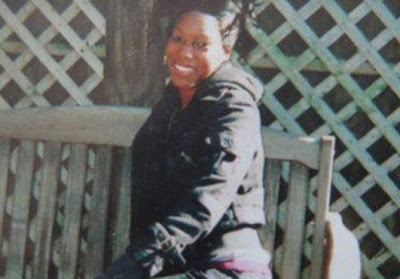 “Initial witness accounts indicate that a child in the backseat of the vehicle got a hold of a gun and discharged the firearm, sending a single bullet into the driver’s back,” the Milwaukee County Sheriff’s Office said in a statement. “The investigation into the death is ongoing.”
Local broadcaster WISN quoted the victim’s father Andre Price as saying that she was a hardworking mother of three.
“This little girl right here meant everything in the world to me,” Andre Price told the station. And I lost the other half of my heart,” Mr Price said. 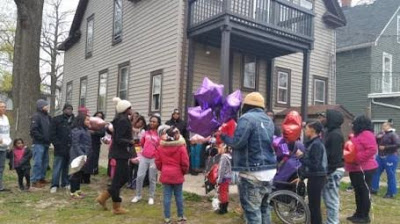 “Now I don’t have her no more. My chest has been hurting. I have a knot in my chest. They won’t even let me see my daughter. I wanted to hold my daughter for one last time.”
The weapon apparently belonged to the victim’s security guard boyfriend, with the Milwaukee Journal Sentinel newspaper reporting that she was driving his car because hers had been stolen days earlier.
The sheriff’s office said that deputies found a security officer’s gun belt belonging to the boyfriend on the floor of the front passenger seat. The firearm was recovered on the floor behind the driver’s seat.
AP reports that in the vehicle was another of Price’s children, aged one, and the woman’s mother. Neither of the children was in a car seat. Price’s mother told relatives that her daughter turned to her after a loud pop rang out and said:
“Momma, don’t let me die,” WISN reported.
Following the shooting, fellow motorists stopped and pushed the car out of traffic before police arrived and performed CPR on Price while awaiting the arrival of emergency medical personnel.
Asia Nelson, Price’s best friend, told FOX6: “Patrice was one-of-a-kind! She was loving, caring and kindhearted. She always had positive things to say no matter what she was going through.”