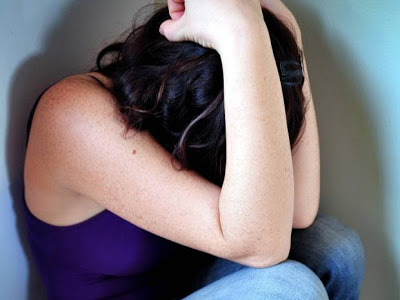 A mother who held her teen daughter down as her ex-convict partner raped her has been sentenced to seven years in prison by a court in Australia. This happened on the eve of the teenager’s 15th birthday and it was her mother who even took her pants off.

During the trial, it was revealed that she had whispered in her daughter’s ear as she resisted & begged them to stop, that her partner wished to have sex with her the night before her 15th birthday.

After the rape, the pair threatened the girl to keep quiet and it had traumatic impact on her.

The couple were found guilty of two counts of rape each and were both handed down a sentence of three years on count one, and seven years on count two, to be served concurrently.