‘Myde Martins cheated on her hubby with best friend’: Source 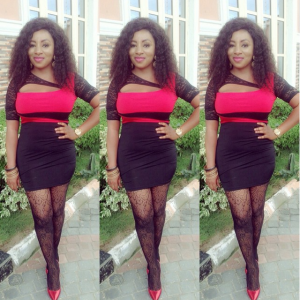 She accused him of abandoning her and their children for months and that his show of love for her on her birthday is all a camouflage.

Reliable sources are saying that the reason the actress’ marriage ended was because she cheated on her movie producer husband with his best friend.

“One of the sources said shortly before her husband moved out of their matrimonial home, Mide traveled to South Africa with one of her friend’s husband, a real estate mogul that was once mentioned on this site. The source said Mide Martins allegedly slept her way to an endorsement deal that later materialized upon her return to Nigeria. The man who slept with her confided in a friend who in turn informed her husband.”

She is also reported to have tried faking a heart attack just to win back the love of her husband but it proved abortive.

Actress Anita Joseph is set to walk down the aisle with her lover, MC Fish, on the 14th of February 2020. The curvy actress and...
Read more
- Advertisement -