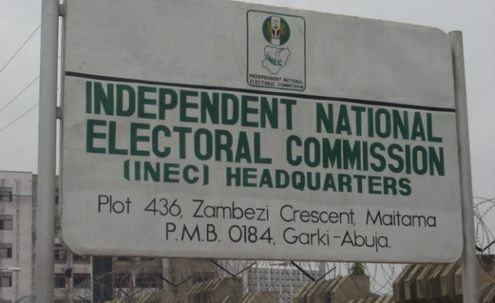 The Economic and Financial Crimes Commission (EFCC) has launched a manhunt for a former chairman of the Independent National Electoral Commission (INEC) for alleged involvement in a N23.29 billion election bribery scandal.
The former INEC chair is alleged to have drawn up strategies on how the bribery could be perfected.
It was learnt that for doing the job, the ex-INEC chief got a handsome reward.
The Nation reports that the anti-graft agency has been on his trail in the last two weeks but he has managed to evade arrest.
An EFCC source said: “Our operatives are still looking for him. We have put other security agencies on the alert.
“He is wanted in connection with the N23.29 poll bribery perpetrated by a former Minister of Petroleum Resources, Mrs. Diezani Alison-Madueke”.