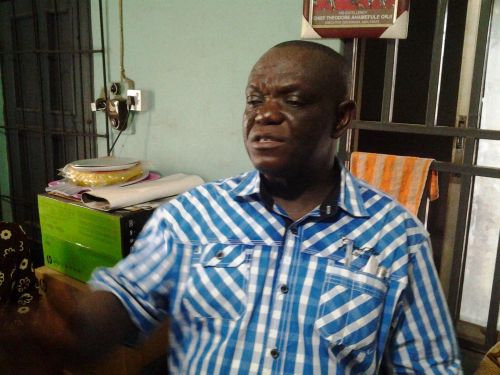 The Nigeria Labour Congress, NLC, Abia State council, has decried “over taxation” by the Abia State Government, saying the new tax policy in the state would further impoverish the workers.
Lamenting the new tax regime in the State, the State Chairman of NLC, Comrade Uchenna Obigwe, said that even allowances are being taxed by the government.
The NLC chairman claimed that the Abia Board of Internal Revenue embarked on the new tax regime without any sensitization for the workers to prepare them for the new tax policy.
While clarifying that workers were not against payment of taxes, Comrade Obigwe said the state NLC expected that proper information and sensitization to adapt to the new tax regime which would deplete the workers’ purse more, would have been carried out.
He said to calm the agitated workers on the issue, NLC and TUC have set up a 9-member committee to look into the issue and advise the unions accordingly.
Obigwe said that the outcome of the committee, which has 30 days to complete its assignment, would determine the next line of action for the workers.
The chairman said union leaders set up the committee to maintain the peace existing in the work force as they feel being “enslaved with the new tax regime, where even allowances are also being taxed”.