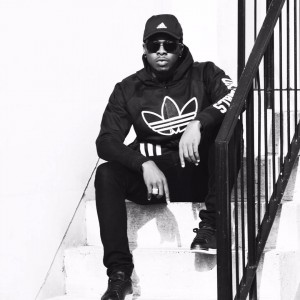 This is a really big news for Runtown.

Highly respected multinational corporation “Adidas” that designs and manufactures sports shoes, clothing and accessories and is also the largest sportswear manufacturer in Europe and the second biggest in the world has signed its first African Ambassador.

It was kept private until all the deals were made final.

Runtown has now joined the likes of Kanye West, David Beckham, Lebron James, and more to partner with Adidas.

New material is being expected from Runtown & Adidas mid this Year.

Here is another photo of him rocking his Adidas Kit.