A 29 year old Texas youth pastor named Willie Bell was arrested and charged with child molestation after he was caught sexually assaulting a 6 year old boy behind an apartment building in Texas. He was caught by a member of the congregation of his church who raised alarm to attract other church goers, who punched and kicked him, but did not seriously injure him… 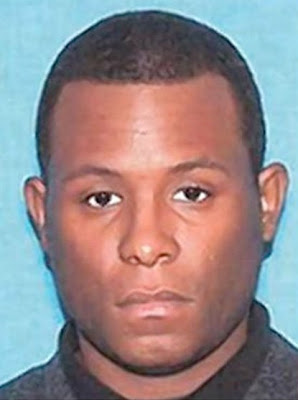 “If it wasn’t for them, he probably would have done more to my child,” the child’s mother told the local news Fox 4. “It’s painful. It’s devastating. It’s a nightmare.”

After police arrested Bell, they learned that he had allegedly molested three other boys at the church. He is now facing charges.