Thief Who Swallowed Ring Requires Surgery To Have It Removed 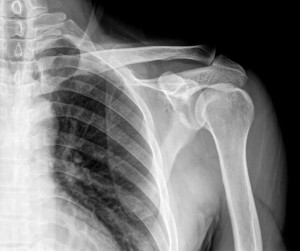 A man suspected of stealing and swallowing a wedding ring in California must underwent surgery to have the ring removed according to police.

The suspect, identified by police as Joel Steffensen, was arrested after crashing into a fence near a set of Bay Area Rapid Transit tracks while fleeing police. Paramedics discovered the wedding ring lodged in his esophagus in X-rays following the crash and determined he would require surgery to have it removed.

“We don’t know what he was thinking, or when he might’ve swallowed it,” Walnut Creek Police spokesman Lt. Lanny Edwards told Mercury News. “It wasn’t smart.”

Doctors were able to remove the ring which was identified as a gold wedding band.