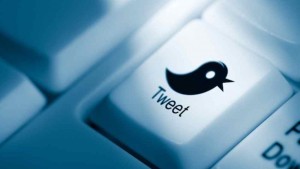 Many would not be surprised in the slightest with a study suggesting that half of all misogynistic tweets posted on Twitter come from women as majority of the post slagging women celebrities are made by female.

Demos study found that, in the UK alone, there is large-scale misogyny amongst women, with 6,500 unique users targeted by 10,000 abusive tweets.

The study also looked at international tweets and found more than 200,000 aggressive tweets using the words, “slut” and “whore”, were sent to 80,000 people in over three weeks.

Demos social media study used algorithms to navigate through tweets to distinguish between tweets being used in explicitly aggressive ways and those that were more conversational in tone.