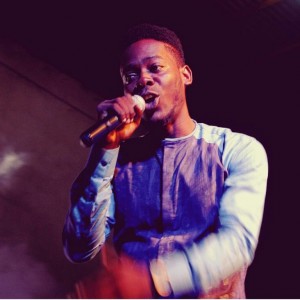 When asked about his album release date, the singer said,

“I am pushing it forward a bit because of Ramadan, it was supposed to drop for June 1 before, but apparently it occurred to me that my muslim friends don’t listen to music during Ramadan, so it makes sense to push it forward because of them as well, so by God’s grace in July after Ramadan, and all of us can enjoy it together,”