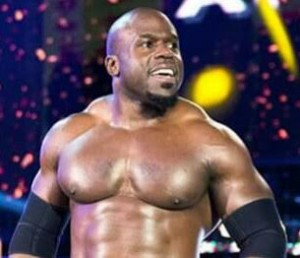 A Nigerian-American man, Sesugh Uhaa, was officially announced as part of a new class of NXT (wrestling) recruits in a press conference on April last year.
NXT is a name giving to the periodic specials produced by World Wrestling Entertainment (WWE) 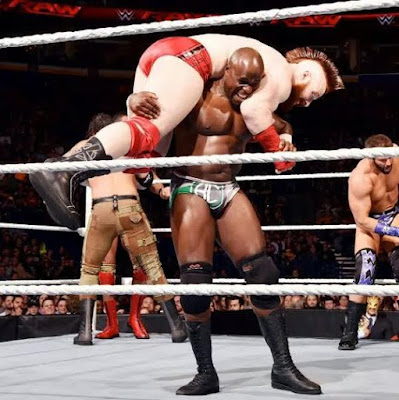 Uhaa aka Apollo Crews hails from Benue state and started his career in 2009, originally working under the ring name Uhaa Nation.
He made his breakthrough in 2011, when he was signed by the Dragon Gate USA promotion.
In 2015, Uhaa signed with WWE and was assigned to its developmental brand NXT, where he was given the ring name Apollo Crews. 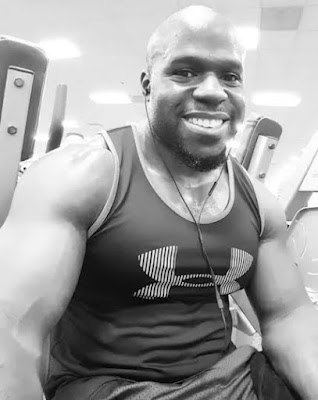 On April 4, 2016 he was promoted to WWE’s main roaster on Raw, in a victory over Tyler Breeze.
Crews then entered a feud with The Social Outcasts, defeating each member of the stable.

The 28-year-old  from Sacramento, California, made his first televised appearance on the May 6 episode of of NXT.

Well, celebrities sure do not have time for any disrespect from trolls. Five Star Music act Kcee, has put a troll in his place after...
Read more
- Advertisement -