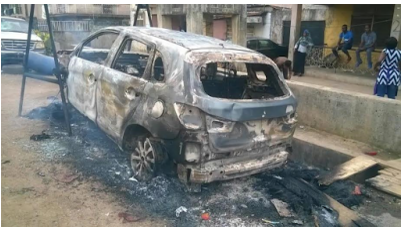 Chaos ensued in Ladipo Spare Parts market Mushin on Tuesday as a violent clash led to the destuction of shops as well as vehicles.

Sources say that Area boys in the Mushin area of Lagos had demanded land fees and levies from traders who were strictly opposed to paying the said levies. The disagreement eventually turned violent as shops were looted and vehicles burnt.

There have been no official report on casualties but unofficial sources report a large number of people were injured before men from the Police men arrived to put an end to the disturbance. The Police Rapid Response Squad arrested some suspects and an official investigation into the violence has begun. 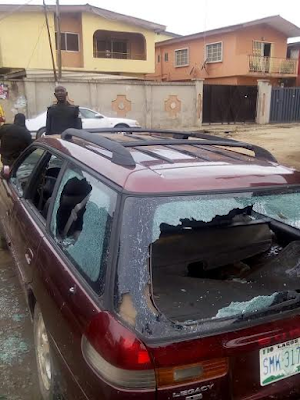 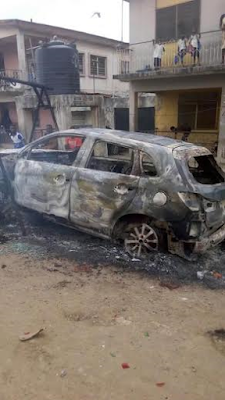 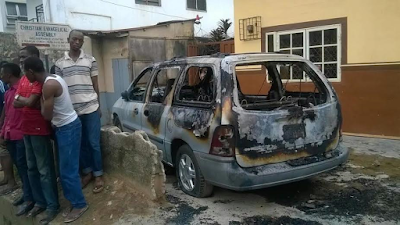 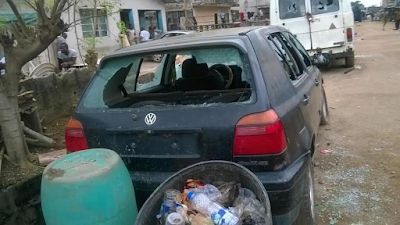 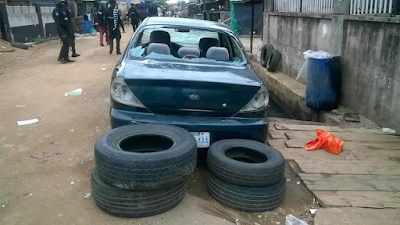 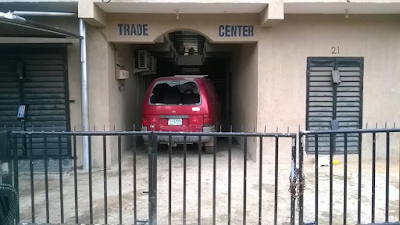 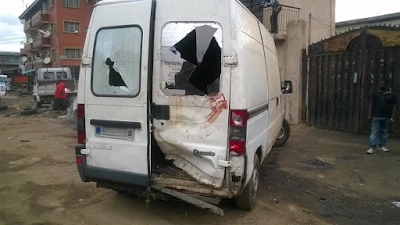 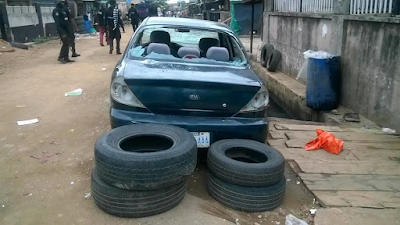 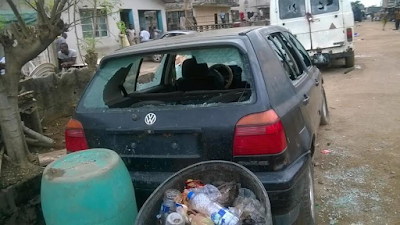 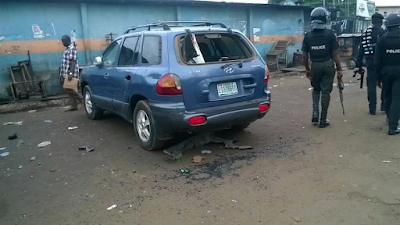 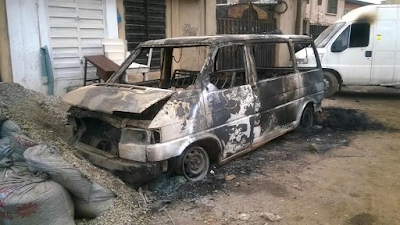 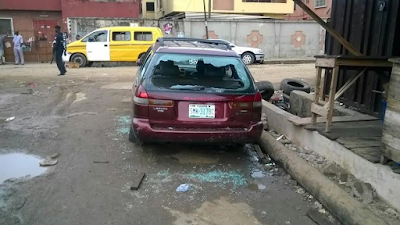 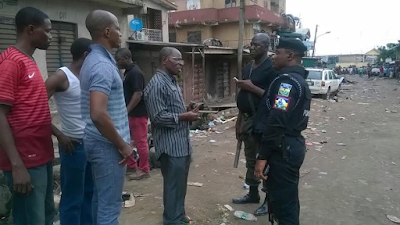 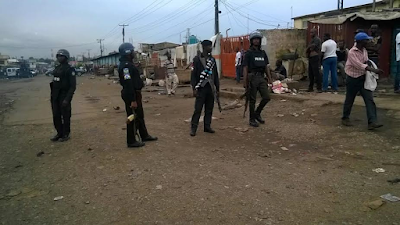