Home National News Odd News Bookkeeper admits To stealing Over $1m from his Boss While She Was...
Facebook
Twitter
WhatsApp 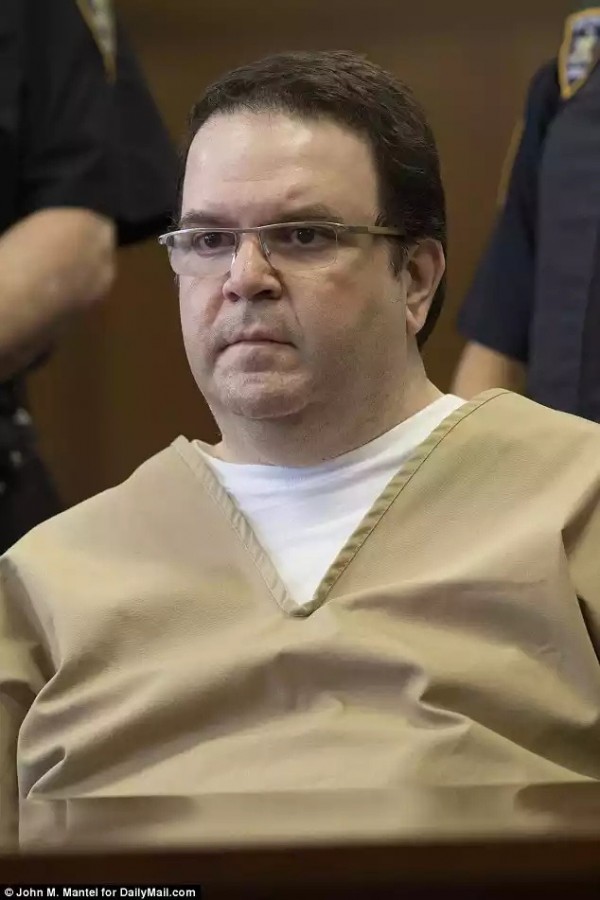 This 46yr-old Man, Christopher Myles admitted on Thursday in court to stealing more than $1m from his former employer Lorenza De Azcarraga  after she suffered a stroke. De Azcarraga fell into a coma shortly after her stroke and Myles quickly started to steal from her. 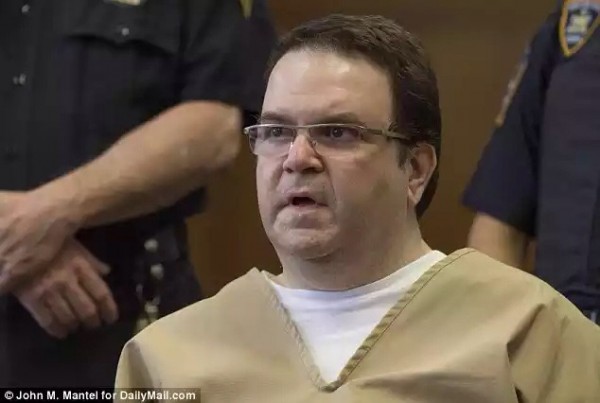 He spent the money on luxury items, vacations and bought him self a house in buffalo where he lived with his mother

In 2012 De Azcarraga passed away and Myles tendered some fake documents (bank statement) to the family doctor who was oblivious to the theft. However his luck ran out when a new bookkeeper who was immediately Myles resigned discovered the bank statement to be false.

Christopher Myles has now pleaded guilty to tax fraud, grand larceny and offering a false instrument for filing at a Manhattan court.