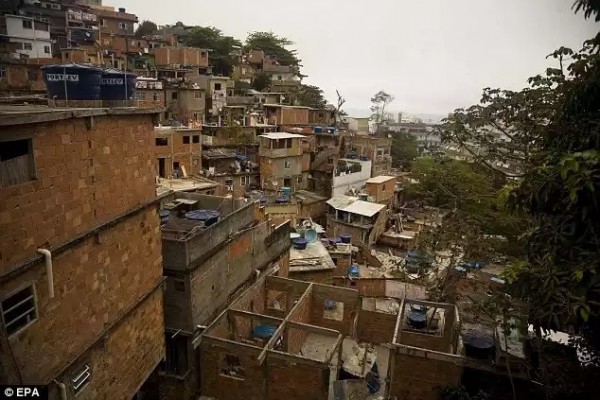 Brazilian authorities have confirmed that a 16 year old girl was assaulted by armed men on Saturday at a shanty on the west side of Rio de Janeiro and did not regain consciousness until Sunday morning.

Brazilian policemen have begun a manhunt 33 men who gang raped a 16 year old girl and posted the footage of the event online.

The men who are suspected to be drug dealers posted obscene screen shot of the footage on Twitter some videoing their face with the profane description of their act.

The footage received several comments from viewers before the account was blocked as police said they issued warrants of arrest four four men including the 19 year old girls boyfriend.

He and another man, 41, are facing charges of rape, while two other men faces charges of distribution of footage of attack on social media.