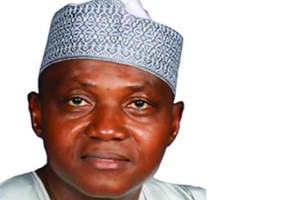 Buhari’s democracy day speech was received with criticism as it fell short of expectations from his 365days in office.

In response to the criticism, the Senior Special Adviser to the President on Media and Publicity, Garba Shehu, said that President Muhammadu Buhari will publish the amounts that have been recovered by his administration from those who had allegedly looted the nations fund.

Shehu said that the amount is likely going to be out by Wednesday, or latest by Thursday and nothing has changed from the position that there will be disclosure.

While also responding to claims that the Buhari-led administration has wasted and failed to fulfill its campaign promises within one year in office, Shehu said Buhari has done for the country what others had failed to do for four to five years.