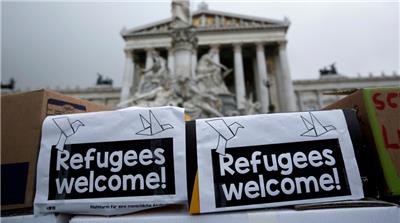 People in China, Germany and Britain were ranked as the world’s most welcoming to refugees in findings published by human rights organisation Amnesty International.  On Wednesday, the rights group said that residents of Russia, Indonesia and Thailand were considered the least welcoming out of 27 countries in the Refugees Welcome Index, which measured public levels of acceptance of refugees.

“People are ready to welcome refugees,” he said, but governments’ inhumane response to the refugee crisis is “badly out of touch with the views of their own citizens”. The five-year long conflict in Syria, which has claimed around 270,000 lives, has sparked a major refugee crisis in the Middle East and Europe as people flee the fighting. Millions more people are displaced around the world each year by conflict and disaster.