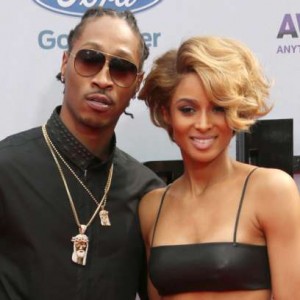 News reports coming in say that Ciara has lost her sole custody case against rapper ex, Future as the court grants the ex couple joint custody.

Following the reports that the “Like A Boy” singer had sued her baby daddy for slander and libel after calling her a bad mother, Ciara has since been fighting for sole custody of their son, Future Jr.

TMZ reports that sources close to the former couple have revealed that Ciara and her lawyer, had shown up in court requesting for sole custody of their son on the grounds that Future was a bad parent and was absent from their son’s life.

The reports also reveal that Ciara had said “trash” about Future before the court and the judge, while Future had shown up asking for joint custody.

The judge had reportedly sided with Future, while rejecting Ciara’s arguments.

Ciara had called off her engagement to Future back in 2014, and has since moved on with quarterback, Russell Wilson who has been quick to play the role of a step dad perfectly.