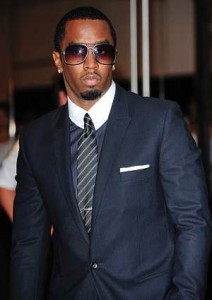 Super star rapper and business mogul, Diddy has dropped hints that he intends to retire from making music and shift his concentration and energy to acting.

“I’m going to put out my last album and devote 100 percent of my time to doing films … I want to stop at a great place,” he says.

“No Way Out 2”, his forthcoming album is intended to be the final chapter of his legacy in the music industry.

“When I’m gone, only the songs will survive. I know I’m making music that will live on. I don’t go into the studio just to be hot or to hear myself on the radio,” Diddy said in the magazine interview.

“Michael Jackson, Tupac, Biggie – part of them lives on in their music, even though they’re not here anymore. That’s really deep, man. The only thing like that is religion.”

He also revealed that he would love to go round the world one last time in light of his retirement.

“I want to take a victory lap, to do a world tour and really enjoy it one last time,” he said.