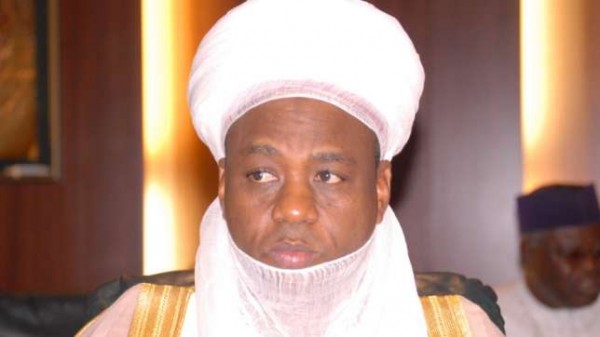 The Sultan of Sokoto, Alhaji Muhammad Sa’ad Abubakar III, yesterday said the National Youth Service Corps (NYSC) remains the best option for unifying Nigeria in the face of its ethno-religious challenges.
There have been calls by some Nigerians for the scrapping of the NYSC – established in 1973 by the military administration of General Yakubu Gowon to promote national unity – because according to them, it has outlived its usefulness.
But the Sultan said he would continue to advocate for the continuity of the scheme because of the prevalent religious and ethnic crisis in the country.
Abubakar noted that the scheme was bringing together people from different backgrounds under one roof.
Speaking when he received the new Director General of the NYSC, Brigadier General Sule Zakari Kazaure at his palace in Sokoto , the Sultan said: “You are coming at a very critical time when there are so many problems, including herders clashing with farmers and the agitation by a section of the country for sovereignty. This is why we will continue to advocate for the continuity of what the scheme has been doing in spite all the cries for its abolishment”.
Earlier, General Kazaure commiserated with the monarch over the demise of the late Ambassador Hamzat Ahmad, praying Allah to grant him eternal peace.
The NYSC boss said that they were in Sokoto as part of their inspection visit of NYSC camps in the country.