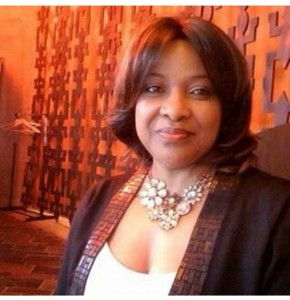 Sadly, the unforgettable figure on the screen with the golden vioce has just lost her husband, Senator Tanko Ayuba and the cause of death is yet not defined

71-year-old Ayuba was appointed Military Governor of Kaduna state in 1990 and also once represented Kebbi South in the senate on the platform of the People’s Democratic Party.

Senator Ayuba, who was awarded the prestigious Nelson Mandela Gold Award for his excellent leadership and contributions to society in 2008, died at the Lagos University Teaching Hospital in the evening yesterday Wednesday after a protracted illness.