For years, Prison Break and its vast array of fiendish characters held many spellbound. Michael Scofield, his brother Lincoln and T-bag were some of the most notable characters as they brought down maximum security prisons and endured days on the run.

Seven years after the season was laid to rest, Fox TV has decided to give it a new lease of life- sorry Jon Snow, looks like you aren’t the only one in the resurrection business. The fifth season of the unforgettable TV show looks set to thrill us before the year runs out 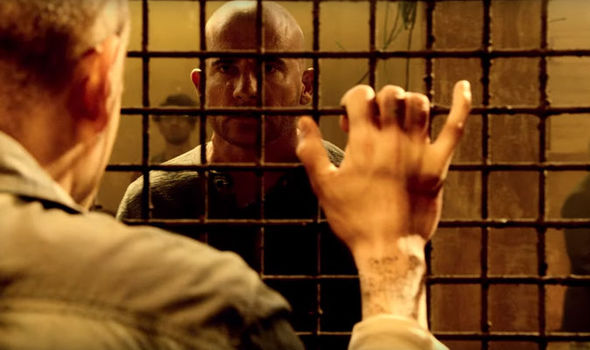 Here’s a spoiler; Michael Scofield finds himself in a prison in Morocco. 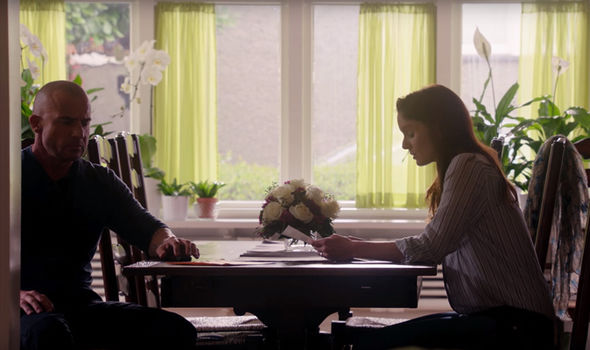 Here’s the trailer from the new look Prison Break which is expected to hit your screen before the end of the year.