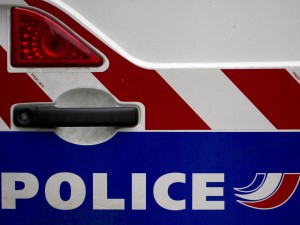 A young woman reportedly stopped an attempted rapist by biting off his tongue – and secured the man’s conviction in the process. The attack happened in the Purpan area of Toulouse in southern France, after the 19-year-old woman was followed home. Prosecutors said the perpetrator, a 24-year-old man, followed his victim into her apartment building before attacking her in the lift.

According to the La Dépêche du Midi newspaper, the man demanded to have sex with the woman, before “violently pulling her blouse” and other clothing in a sustained sex attack. The woman then allowed the man to kiss her, and as he did so, she bit his tongue in two, prompting him to run away. The victim then raised the alarm and emergency services arrived at the apartment building soon after, where they found a lot of blood and the end of the attacker’s tongue.

It wasn’t long before the suspect was tracked down, after police informed nearby hospitals to be alert for a patient missing part of his tongue. He was later arrested and taken into police custody.  Investigators reportedly matched his DNA to blood at the crime scene, and the man was charged with rape. The man’s version of events, in which he claimed the woman led him on, were dismissed and he was convicted and sent to prison on Wednesday.