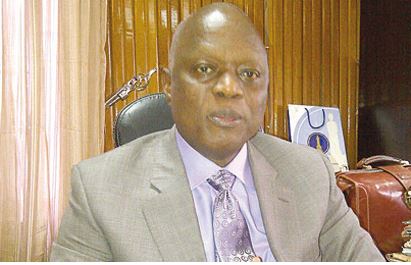 Deputy governor of Edo State, Dr. Pius Odubu, escaped an assassination attempt on his life yesterday April 30th. According to reports, Odubu was speaking with a group of people at the APC secretariat in Auchi, Edo state when the incident happened. Unknown gunmen said to be about 7 stormed the building and opened fire on the group, injuring five people, including a police office, a DSS operative and 3 others. Odubu was not injured. The injured are currently being treated in hospital.

The deputy governor recently declared his intentions to contest in the September 10 governorship election in the state on the platform of the APC. Guess some folks aren’t happy about that!