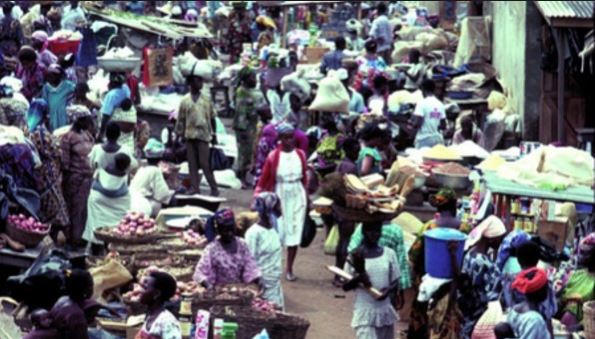 3 people have been confirmed dead in Clash that occurred on Thursday in the popular Ariaria market in Aba, Abia state. Trouble started when an igbo trader was stabbed to death by a member of the Hausa community,who rebuked him for urinating near his store.

This infuriated other igbo traders who beatup the Hausa man, killed him and burnt his body.The igbo youths also mobilized and attacked the hausa community in Ogbor hill.

Below are photos of the hausa man’s body.

In additional reports, a trigger happy soldier was said to have stormed an abbatoir and killed two butchers.The soldier went to smoke Indian hemp after which he refused to pay, claiming he was a soldier. This angered some of the boys who insisted that he must pay. The soldier , who came with four other soldiers opened fire in the abbatoir forcing traders to scamper to safety. four of his colleagues in a Hilux patrol van and started shooting indiscriminately. Two people were shot dead. one was identified as a pig rearer called Ojukwu.