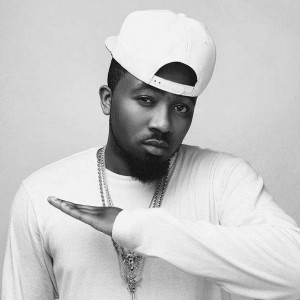 Award winning rapper, Ice Prince Zamani has broken hearts after he revealed that he is leaving Chocolate City Records.

He made this revelation on an interview with Cool FM.

Ice Prince said his official contract with the label expired 2 years ago but due to his personal relationship with the label owners, decided not to make it public.

He further stated that he intends to focus on starting his record label, Super Cool Cats.