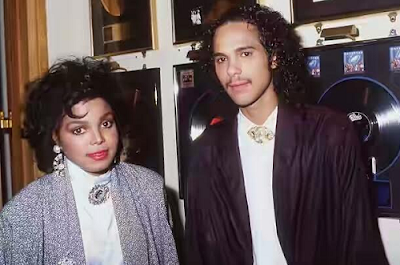 Janet Jackson’s ex has made outrageous claims she has two secret love children.

The 50-year-old star is reportedly expecting her first child but her ex husband, James DeBarge, has alleged she hid pregnancies from him in the 1980s and gave the children up for adoption.

“I hadn’t known [that Janet had a baby] – not for sure,” he told the National Enquirer in a shocking new interview. Someone went through some serious changes to make it impossible for me to find the truth.”

He claims one of the children is a woman in her 30s, who contacted him two years ago but they are yet to meet in person.

James, who was married to the star from 1984 to 1985, alleges her other secret child is a son who was also given up for adoption. Janet is yet to speak out about the claims.