Yesterday, Manchester United confirmed former Chelsea and Real Madrid boss Jose Mourinho as their manager, with the Portuguese tactician signing a three-year contract worth over £30m. 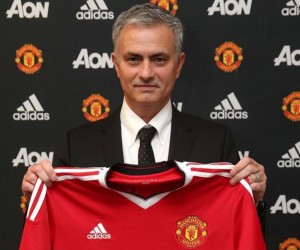 Jose Mourinho, 53, will be eager to begin his work as he looks ahead to a fresh challenge, and fans and pundits alike will expect him to take full advantage of this summer’s transfer window.

Zlatan Ibrahimovic has been linked to United for a few weeks now, and is reportedly on the brink of signing. According to Italian journalist and Di Marzio staff writer Fabrizio Romano, talks are currently being held between United and Ibrahimovic’s agent Mino Raiola. 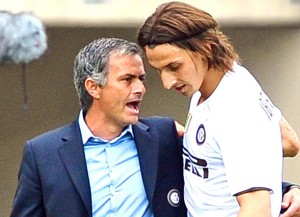 Romano also listed Real Madrid forward Alvaro Morata and Valencia’s Andre Gomes as possible targets. Morata has found himself on the radar of several clubs, with Chelsea and Arsenal believed to be vying for his signature. 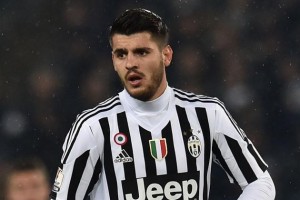 Gomes, a Portuguese midfielder, has been monitored by United in the past, and it looks like they’re ready to pounce.

Everton defender John Stones is listed as well. Mourinho’s admiration for the 21-year-old has been well documented, so that comes as no surprise. His interest in Raphael Varane is no secret either, making the French centre-back an obvious target.

Roma’s Kostas Manolas is reportedly in the cross-hairs also, while Zenit St. Petersburg’s Ezequiel Garay is said to have garnered attention from the Portuguese.

This summer is set to be an interesting one for the Red Devils. If Mourinho can land at least two or three of his targets, there’s no doubt that they will be back challenging for the title next season, says Daily Mirror.