Kim And Khloé Discuss How They Honestly Feel About Rob & Chyna 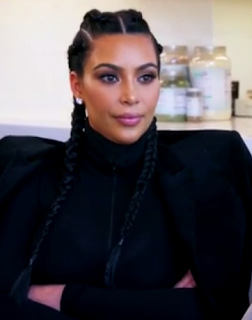 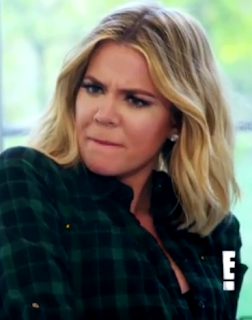 In the latest teaser from Keeping Up with the Kardashians, Kim and Khloé had an honest conversation on how they feel about their brother Rob’s relationship with Black Chyna, their sister’s boyfriend’s ex. Even though they’re happy for Rob, they’re also equally disappointed in him, too.

“If she gave him confidence, more power to her,” Kim says in the video. “After Rob and Blac Chyna started dating, Rob is now like all over social media and like, out and about. He hasn’t been like this in so long, that even though there’s been some drama, if this is what it takes then I don’t care who he’s dating… I’m so happy that he’s just feeling better about himself.”

Khloé, on her part is also happy but they both seem to agree that Rob should have been more honest about the relationship with the family and told Kylie about it himself.
“Am I happy he’s out and about? For sure,” Khloé says. “Am I disappointed that Rob isn’t talking to me after he got out of my house? Yeah, because I’ve been the only one that stood by him and defended him and wanted the best for him. So, that’s just where it gets frustrating.”
Share
Facebook
Twitter
WhatsApp
Previous articleTVC Launches on DStv and Gotv
Next articleKendall Jenner Stuns On The Cover Of The June/July 2016 Issue Of Harper’s Bazaar
- Advertisement -