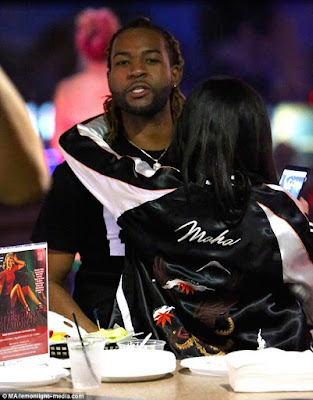 Kylie Jenner and rapper Tyga are famous for their on and off relationship.

However, the pair look to have finally broken up for the last time. Tyga has since moved on and was spotted with his new girlfriend a week ago.

Kylie Jenner is also moving on quickly by the look of things.

They were seen again at a Bowling Center in Studio city on Wednesday. She was seen hugging him passionately.

PartyNextDoor whose real name is Jahron Anthony Brathwaite is a Canadian rapper that is signed to Drake’s OVO sound record label. 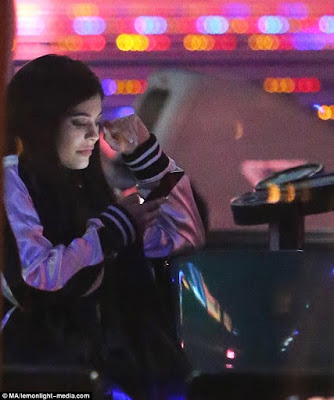