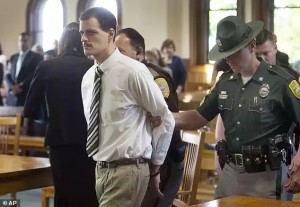 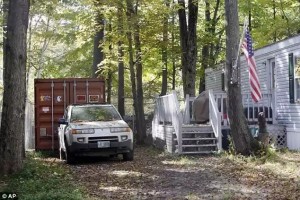 Kibby was arrested in July 2014 and charged with kidnapping a 14 year old girl on October 9, 2013 in Conway New Hampshire. The abducted girl turned 15 a week after she disappeared and only returned home nine months later in July 2014.

Kibby apologised to the victim, who thanked him for releasing her, and also pleaded guilty to seven counts including kidnapping, aggravated felonious sex assault and criminal threatening on Thursday.