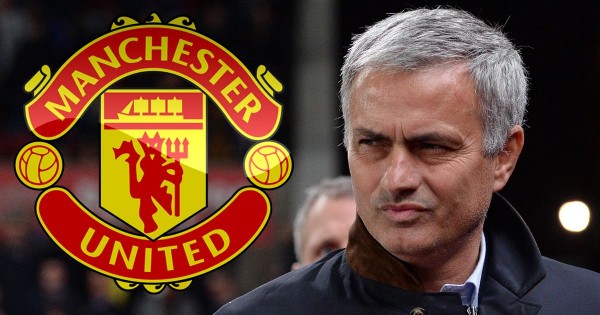 Mancester United have officially announced that Jose Morinho, 53, will take over from former manager, Louis Van Gaal from the 2016/2017 session.

The football club has officially welcomed the new manager as they believe he has the track record of success ideal to take the club forward.

Announcing the appointment, Ed Woodward said: “José is quite simply the best manager in the game today. He has won trophies and inspired players in countries across Europe and, of course, he knows the Premier League very well, having won three titles here.”

As part of the deal, Mourinho will earn £15million per year and has already started work on a summer recruitment drive with £200m available to create a squad capable of a Premier League title challenge.

United’s former head coach, Louis Van Gaal, 64, was sacked on Monday after failing to secure Champions League football for the club following a fifth-place Premier League finish. He was dismissed with a £5m pay-off covering the remaining 12 months of his contract.

Jose Morinho who has won the UEFA Champions League twice in 2004 with FC Porto and in 2010 with Inter Milan is considered by many as one of the best coaches in the world.