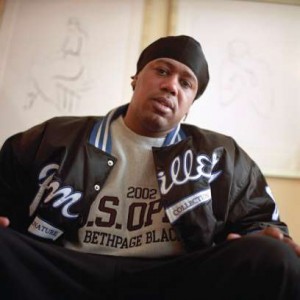 In this day and age, rappers are not new to legal wrangles. From 50 Cent to Rick Ross, its almost as though lengthy court cases are required for validation as a rapper.

After staying married to Sonya Miller for 23 years, their divorce in 2013 has been dogged by numerous court cases as Master P’s ex wife seeks her rightful share of his wealth. Six months ago, Master P was ordered to pay $30,000 per month in alimony and child support.

If Master P thought that was the worst that could happen, Sonya Miller had other ideas as she again asked a court to grant her a share of the estimated $200 million empire which the couple built together during the course of their marriage.

On Wednesday, a judge has now Percy Robert Milleraka aka Master P to pay the sum of $825, 000, his entire salary from the second season of his reality TV show, Master P’s Family Empire, to his ex wife Sonya Miller.

TMZ reports that the check was not the only thing the veteran rapper had been asked to pay his ex wife who he had left broke following their divorce in 2013.

The judge also instructed Master P to pay for Sonya’s legal fees which reportedly add up to $15, 000.