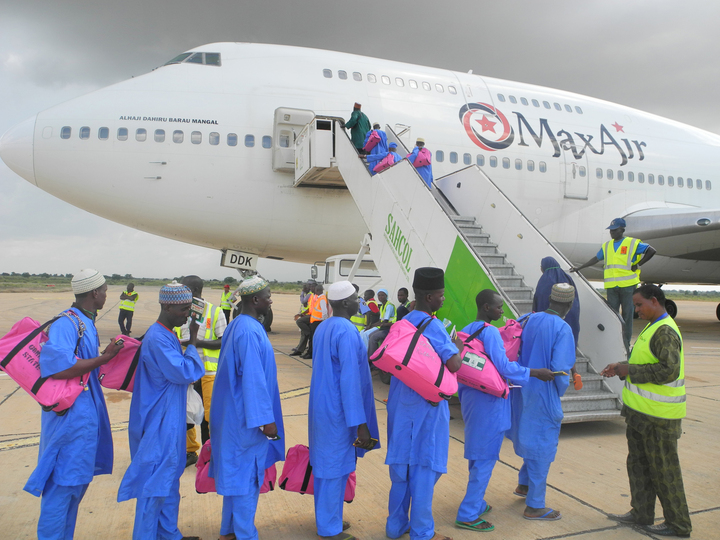 Niger State governor, Alhaji Abubakar Sani Bello has canceled the sponsorship of pilgrims by the state government to Mecca and Jerusalem with immediate effect.

A statement by the Chief Press Secretary to the governor, Malam Jibrin Baba Ndace in Minna said the decision was due to the economic challenges in the country.

“In view of the present national economic challenges – a situation well known to all, sponsorship of pilgrims to holy land to perform pilgrimage has been put on hold with immediate effect.

“Government is committed to supporting our people in fulfilling their religious obligations but the dwindling economic fortunes of the state, in the face of other equally people oriented demands, sponsorship of pilgrims to Hajj and Jerusalem is hereby suspended,” the governor stated.

However, Bello said that the government would continue to be responsible for the sponsorship of officials to the holy lands to facilitate and ensure hitch-free pilgrimage to both lands.