The Nigeria Police Force has deployed two helicopters to Ogun State to help in the rescue of a kidnapped former education minister, Iyabo Anisulowo. 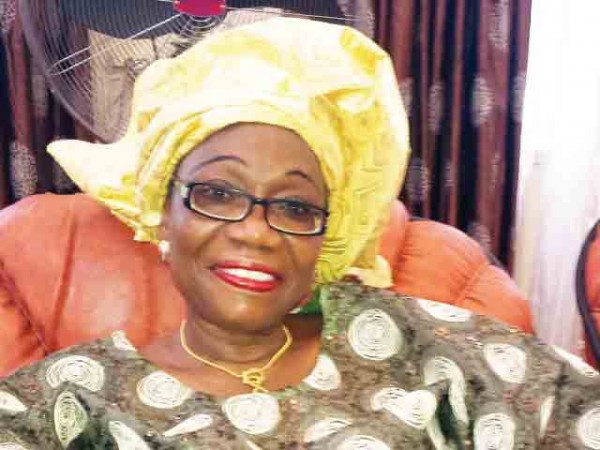 The spokesperson of the police in Ogun, Muyiwa Adejobi, said the helicopters will help in ensuring the Mrs. Anisulowo is rescued alive.

The former minister and senator was abducted on Wednesday while returning from her farm in Sawonjo, Yewa South Local Government Area of Ogun State.

PREMIUM TIMES had exclusively reported how the kidnappers demanded a N200 million ransom to set her free.

Mr. Adejobi, who briefed journalists on the rescue effort, said the helicopters arrived Ogun State on Saturday and were already being used to patrol suspected hideouts of the kidnappers. He said high profile police chiefs led by the Assistant Inspector General of Police, Zone 2 Command, Bala Hassan, were part of the rescue efforts.

The Ogun State Police Commissioner, Abdulmajid Ali, who spoke on behalf of the rescue team, said all efforts would be made to ensure she is rescued alive and her abductors arrested.