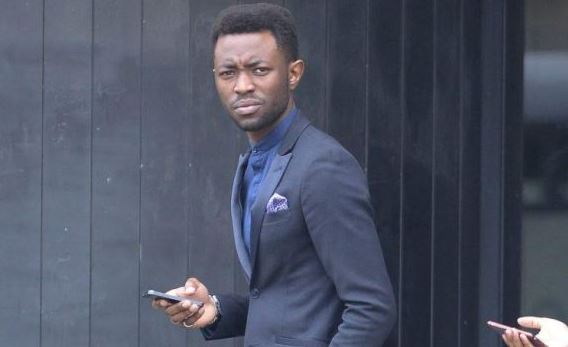 According to UK Metro, Sam Obeghe, 24, had sex with the shop worker, 21, at his flat after a night out. He stopped when she cried his friend Zack Garrigan’s name. She had earlier been with Mr Garrigan, who had since left the room. She says she realised her mistake when she ran her fingers through Mr Obeghe’s hair. 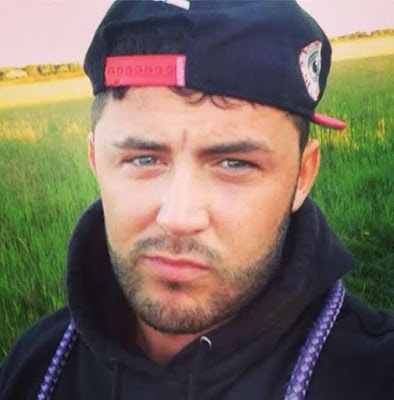 She left the flat and reported Mr Obeghe for rape following the incident in December 2014 and he faced a trial. However, a jury found him not guilty after just 27 minutes of deliberation
During the trial the woman said the bedroom was ‘pitch black’ and she couldn’t see enough to distinguish between the two men, despite Nigerian-born Mr Obeghe being of different ethnicity to Mr Garrigan, who is white. The two men also have different features, builds and a different voice. 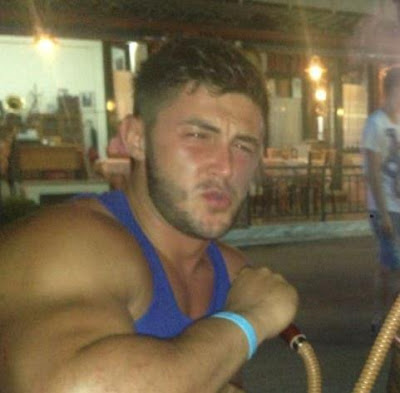 The incident occurred on December 5 2014 when the woman – known as Miss X – had got drunk during a night out with a friend in Bolton town centre. The two women met Mr Obeghe and Mr Garrigan in the Vogue bar and in the early hours of the morning the four of them, plus another man went to Mr Obeghe’s flat in the Heaton area of the town.
Mr Obeghe – who had not been drinking – gave the party a lift in his BMW but once they got back Miss X and Mr Garrigan began kissing and headed into the accused man’s bedroom for sex. The woman said she and Mr Garrigan did not have intercourse and she fell asleep while he went into the lounge to try to find some Viagra
But she told the court she was subsequently woken by a man she thought was Mr Garrigan in the bed and they began having sex.
“I was saying Zack’s name because I thought it was him I was having sex with. The person hugging and kissing me didn’t feel any different. I thought this was Zack, I called his name four or five times. It went on for a couple of minutes until I put my hands through his hair and realised it was not Zack but Sam. I was screaming, “what are you doing? and he ran out of the room. I was embarrassed and ran out. Zack was asking what was wrong, I was just saying that I needed to get out.’
The woman later told her mother who called police. Mr Obeghe, who at the time worked for a fashion brand, said he had met the woman while helping Mr Garrigan celebrate his birthday and he had agreed to let them and the other friends go back to his flat at 5am.
“I could tell she was drunk – her and Zack were the same,’ he said. ‘Music was playing and they were kissing and then went into my bedroom. I sat there thinking “what have I done?” bringing them back here because I had work the next day.
‘I saw Zack coming out, first naked and I was saying, “come on I need to go to bed”.
‘I asked him, “Are you guys leaving?” but he was not really paying attention to what I was saying and I said, “I’m going to go and get her out”.
‘I walked into the bedroom, sat on the bed and started nudging the woman saying, “go and meet Zack in the living room”. At first I lay there thinking ‘finally I can go to bed’ but she grabbed me.
‘I was just thinking, “I didn’t really want to have sex with her”, but I’m a human being and if you get touched like that you have a motivation to move on. I figured she was probably very drunk. Then she grabbed me saying, “come on Zack” and I realised “she’s thinking I’m Zack” so I jumped off the bed and jumped out of the room.
‘I went into the living room and told Zack: “Man you will not believe what she’s just done”. Zack was sort of laughing and then I saw her storming out and she was screaming. I was in shock. I didn’t climb on top of her and kiss her.’
After the not guilty verdict Mr Obeghe was too upset to comment. His lawyer Sarah Johnson said:
“We are not suggesting this is a wicked woman telling a wicked pack of lies – but she couldn’t remember everything that happened in that bedroom. She’s not someone you can say is accurate and reliable.
“She said the room was pitch black and she couldn’t see anything, despite the defendant being of a different ethnicity, having different features and a different voice. It was only when putting her hand through his hair she put her head back and it’s that movement of her head that allows her to see that it’s Sam and not Zack.”
Source: Metro