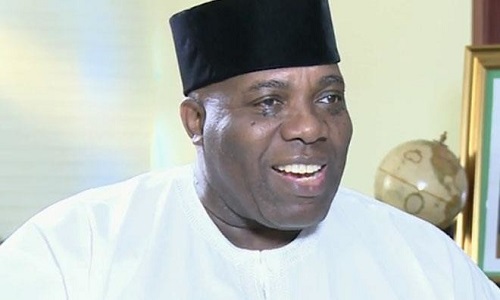 A former Senior Special Assistant to ex-President Goodluck Jonathan on Public Affairs, Dr. Doyin Okupe, has given an unorthodox advice to state governors – downsize their workforce.

Mr. Okupe hinged his advice on the prevailing economic realities in the country and cash crunch, especially felt by state governments, some of whom have not been able to pay workers’ salaries for months.

The former presidential spokesman wrote on his Facebook page yesterday: “An immediate 20-30% cut down in staff strength is imperative, with provision of say, upfront payment of 3 years salaries for affected members of staff”.

According to him, all state governments in the country have over-bloated civil service.
Okupe, therefore, suggested that downsizing be continued in states at an annual rate of about 10 percent for about five years, saying this would create space for a controlled employment of “new youthful and better trained civil servants”.