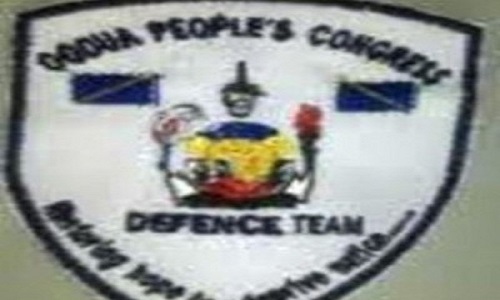 A Yoruba socio-cultural group, Oodu’a Peoples’ Congress (OPC) Tuesday warned herdsmen against continuous attacks on innocent people and communities, saying it would not tolerate killing of farmers in the Southwest.
The group also cautioned the Federal Government against initiating the controversial grazing bill, saying it would vehemently oppose the move to promulgate a law that would give privilege to a section of the country.
Rising from a general meeting held yesterday in Gbagada, Lagos, OPC members described the controversial grazing bill as “insult” to the people.
OPC National Publicity Secretary, Shina Akinpelu, said: “It is an insult to collective psyche of Nigerians to hear that a bill is being considered to allow or create grazing zones for the herdsmen. The OPC and the whole Yoruba nation reject such proposition and will resist it with all that we have”.
The OPC members also called on its coordinator, Otunba Gani Adams, to stop parading himself as leader of the group.
They accused Adams of trading off the OPC for personal gains just as they condemned his style of leadership.
More than 1,000 members of the group across states attended yesterday’s meeting.
OPC national officers, who attended the meeting, included Chief Boye Mayunpe, Alhaji Amusa Musiliu, Lagos Island chapter chairman, Alhaji Lateef Oshodi; Oyo State chapter chairman, Chief Adeola Adeagbo and his Kwara and Bayelsa states counterparts, Comrade Moruf Olanrewaju and Comrade Akeem, among others.